The Goddess is in the Dirt by Erick DuPree 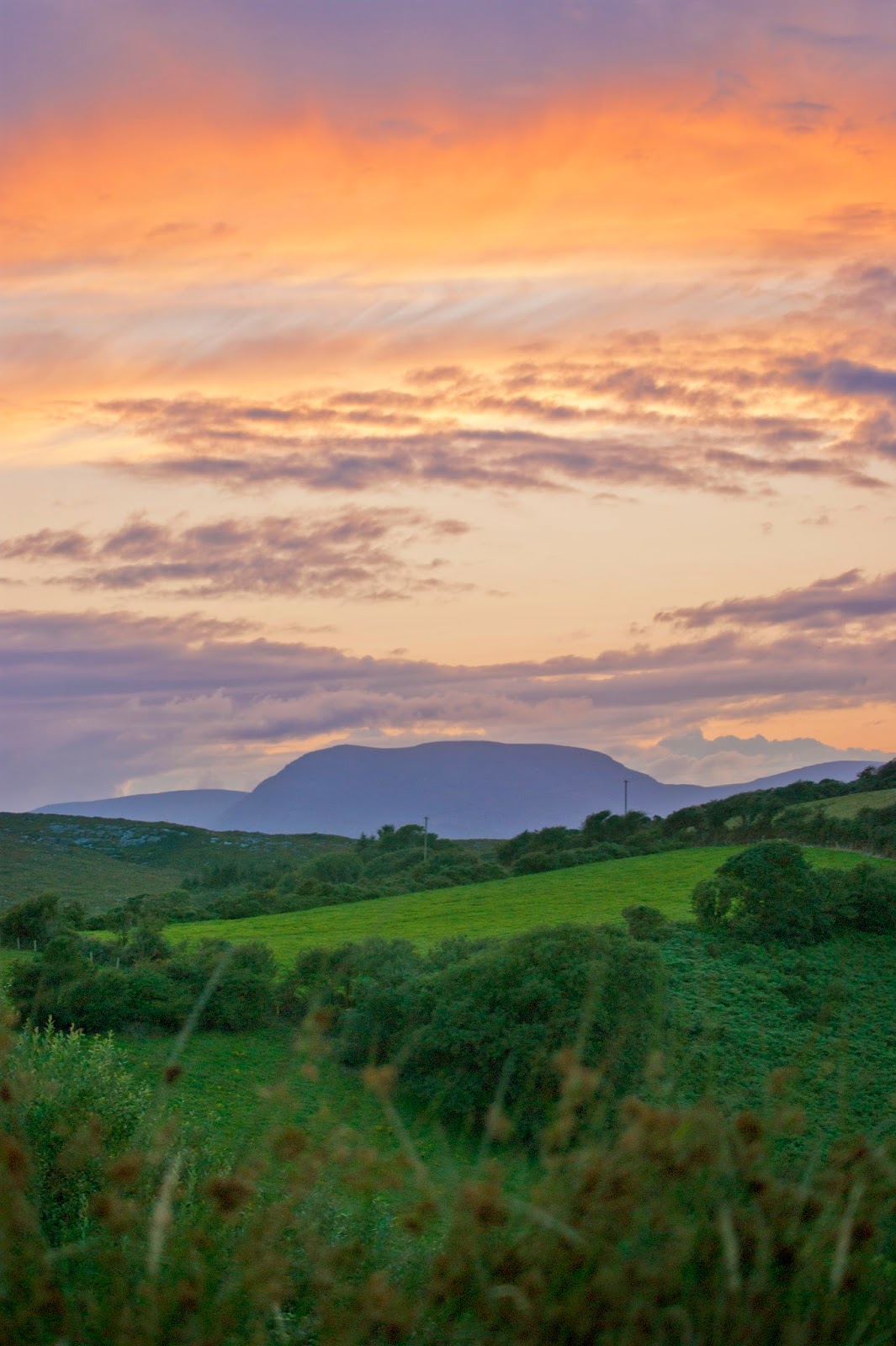 This article first appeared in the column Alone In Her Presence on Patheos.com, and is republished here with permission.
© 2014 Erick DuPree

When I look out into the world, what I see beyond the horizon of humanity’s need is Earth Mother. She is the precious jewel that is ever luminous even when she frightens. What might it be like had the Charge of the Goddess started with, “Listen to the words of the Great Mother, Who of old was called Earth Mother, Mother Nature, Stone Mother, Dream Giver, Soothing River, Steadfast Tree, Gentle Breeze and by many other names”? What if we truly allowed ourself to lean into that? To the primordial Goddess who is all Goddess, She who is Earth with her many faces, ever generative?


One of the faces of Earth I consider most resplendent is during a hurricane. Whereas many fear the potential of destruction, with winds howling, there was (and still is) for me an immense comfort. I remember being eight years old, and watching wide eyed the giant tree in my backyard completely uproot and crash though my neighbor’s house. It was terrifyingly awesome, the sheer ferocity. The storm had a fieriness that once it passed through became a stillness unparalleled by anything else I’ve known. I often have thought that life is like that hurricane, and we are the trees. It seems the more limber trees move with the wind, yet the seemingly rigid-rooted don’t always fare so well.

For years, I heard the Christian expression to ‘lean on God’ in times of struggle, strife, and turmoil. But for many, and for centuries, that God isn’t or wasn’t an option. What if there was another option? What if we leaned on Earth and instead of the cup of salvation that Christianity offers, we sought to nurture the healing vessel of a Earth Mother?

Earth Mother is the primal and supreme deity of the ancient world, the oldest and most universally worshiped entity known. For thousands of years, before there were any male gods, there was The Goddess, and Her devotion was observed and held. There are a lot of theories around matriarchal prehistory, exactly what it was and was not, yet what is accepted as known is that Earth as generative Mother was held in esteem.

From history, she is known by many names, from Pachamama to IxChel. Her indigenous and aboriginal face takes on many transcendent names. She is the commonly named Goddesses like Isis and Lakshmi, and when we trace her ancestry, they all seem to dwell in earth. This primordial Earth Mother is both darkness and light, and her devotion is the reconciliation of all. She is the creatrix that continues to build upon Herself. Destruction (like in the hurricane) is part of the natural cycle as night follows day, and we accept it with grace as Her ultimate gift; when we are born, our first inhale is on Her exhale, and when we return, She inhales our last breath. She that flows in, among, and around is Earth Mother; the Goddess in the Dirt! This is the all-encompassing energy of life itself, her womb the vessel from where all energy pours into creation. Her all-devouring mouth is the vessel through which all matter is consumed to be reborn. In swirling patterns of pure love, she ignites, becoming the Star Goddess of whom Starhawk writes, “alone and awesome, complete within herself.”

The Goddess is Earth, and She is you. She is Earth Mother. She is not abstract or a mystical metaphor, but rather the giant rocks that spring forth from the soil. She is the wind and the soft caresses and the howl. She is not “in our heads” as consciousness or an archetype. We can wade in her waters by the sea and be soothed in her rich earth. Her body is of substance as material as is our own. All Goddess, All Earth, All Earth Mother.

There is a belief among indigenous peoples that “We walk lightly on the bosom of the Earth Mother.” In the chaos of busy lives, I find that we often forget that immanent love surrounds us and is as close as the dirt at our feet. This dirt, rich in nutrient, is the body of a single vast living being–Earth Mother. This is the fertile crescent where we can find the vessel of our most sacred self. Here we are invited to observe. Maybe it is the lesson of the pliant trees in the hurricane. Maybe the lesson is in the cultivation of sacredness. And maybe it is as simple as sitting ourselves down in the dirt for a moment of breath. Earth Mother invites us to experience an unfolding of a self that is capable of manifesting the lives we want to live. When we touch the dirt, we are awakening to consciousness.

It is this consciousness that is interdependent cultivation to build our life’s great work. This is the place where we return, the earth as a vessel. In weeks to come, this column will explore how to manifest a relationship with Earth Mother and invite the mysteries that continue to unfold. How can the Goddess who is all Goddess realign our lives and bring us into greater peace, harmony, and communion with the deep ecosystem that for centuries has always been spinning love? It starts with touching the dirt.
Posted by Norm Halm at 2:36 PM